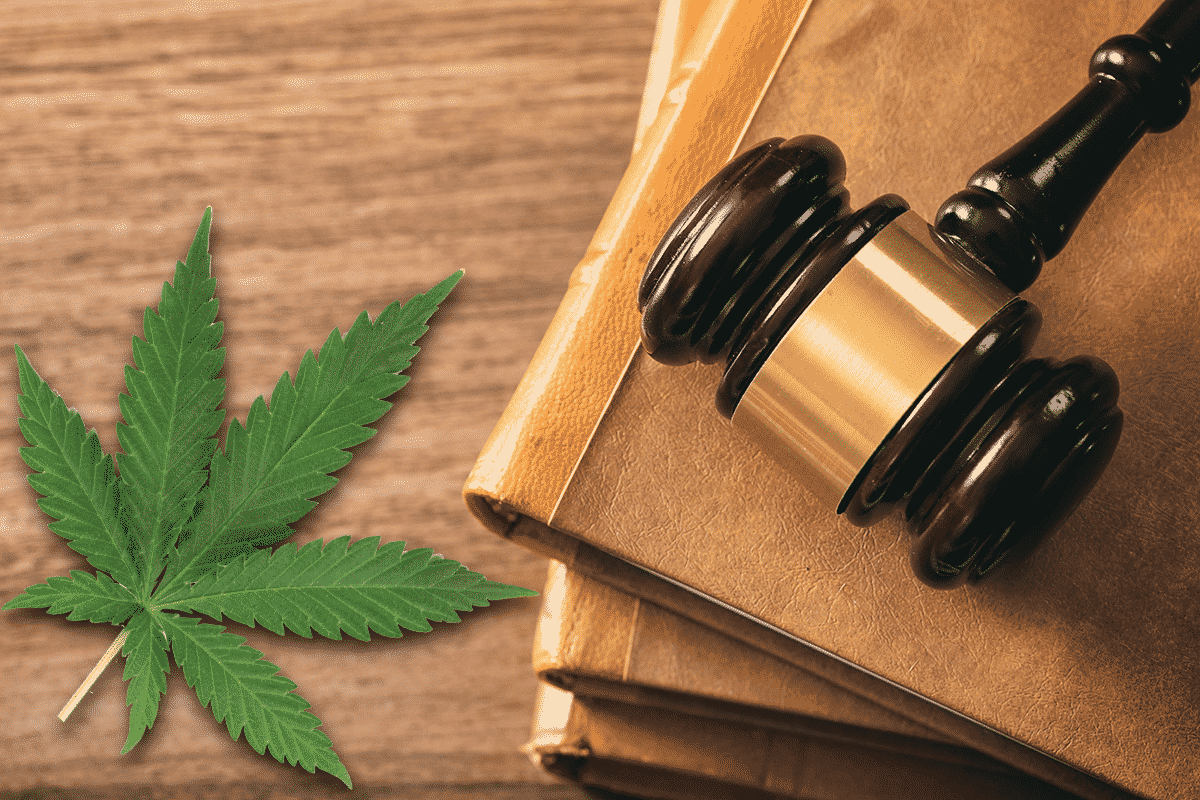 Cannabidiol is an extract from the marijuana plant which for thousands of years has been known to have some beneficial and therapeutic properties.

It’s related to tetrahydrocannabinol (THC) which is also an extract of the marijuana plant that is well-known as a narcotic that makes people ‘high’.

With this relation, you are not the only one questioning the legality of CBD, this has been a controversial question in the legal arena.

In this article, I plan to give you an answer about where we stand regarding the legality of CBD in the US and its effects.

The legal status of Cannabis

This being the plant itself, I believe for you to understand the legality of CBD, then it is important to first understand its mother plant.

Cannabis is illegal under the federal laws of the United States. It has been prohibited because of its potential nature of abuse and is classified as a narcotic drug.

You can see there are conflicting laws on the legal status of Cannabis in the United States.

The legality of the use of CBD for medical purposes.

The federal law dictates that Cannabis cannot be used for medical purposes, and its possession or any form of use is illegal.

Even though there is conflicting law between the federal law and the state law, an amendment was made to prohibit the prosecution of persons who comply with a state medical cannabis law.

As stated earlier, in some states the use of CBD is permitted but its consumption or sale is subject to some regulations. What are the regulations?

Some regulations that have been made regarding the sale of CBD are that no seller or supplier is allowed to make any medical claims. In this sense, as much as research has shown some scientific benefits of CBD, all these have not been validated, and selling them under a claim that it can be used to treat certain illnesses would be a false advertisement.

Another regulation is on the percentage of THC in the CBD product. Any amount higher than 0.3% is not permitted and therefore breach of this regulation will call for legal action taken against the supplier, the seller, or the consumer.

Where can I purchase CBD, legally?

The law has allowed some pharmaceuticals to sell CBD in any form. Some of the common forms are; oils, vapes, edibles, and topicals.

Keeping in mind the different state regulations about the use and sale of CBD, the online market has made it accessible anywhere at any time. However, caution should be taken in that regard.

Beware that many other stores sell CBD and it can be challenging to find one that abides by the regulations. To keep you on the right side of the law, always check reviews of these stores from a trusted review website like Online US Reviews.

The media and the internet are filled with claims from victims who claim that they have been arrested over possession or consumption of CBD products.

It is not something new considering this huge confusion and complexity of the legality of CBD products.

In most cases, arrests made for possession of CBD are under the charge of felony drug possession.

In the case you’re found in this not so good side of law enforcement, I would highly recommend that you find online legal services as reading over articles on the legality of CBD won’t be much of a help when you want to justify your possession with what the arresting officers term as illegal drugs.

Some of the things you need to know about CBD that can potentially have you arrested are things like having THC content above 1.3%, dealing with unlicensed suppliers and manufacturers, and not adhering to the regulations set by the law.